Home > Blog: Diary of a Cloud Expert > SuiteWorld and Sushi pared down to the basics done perfectly right

SuiteWorld and Sushi pared down to the basics done perfectly right 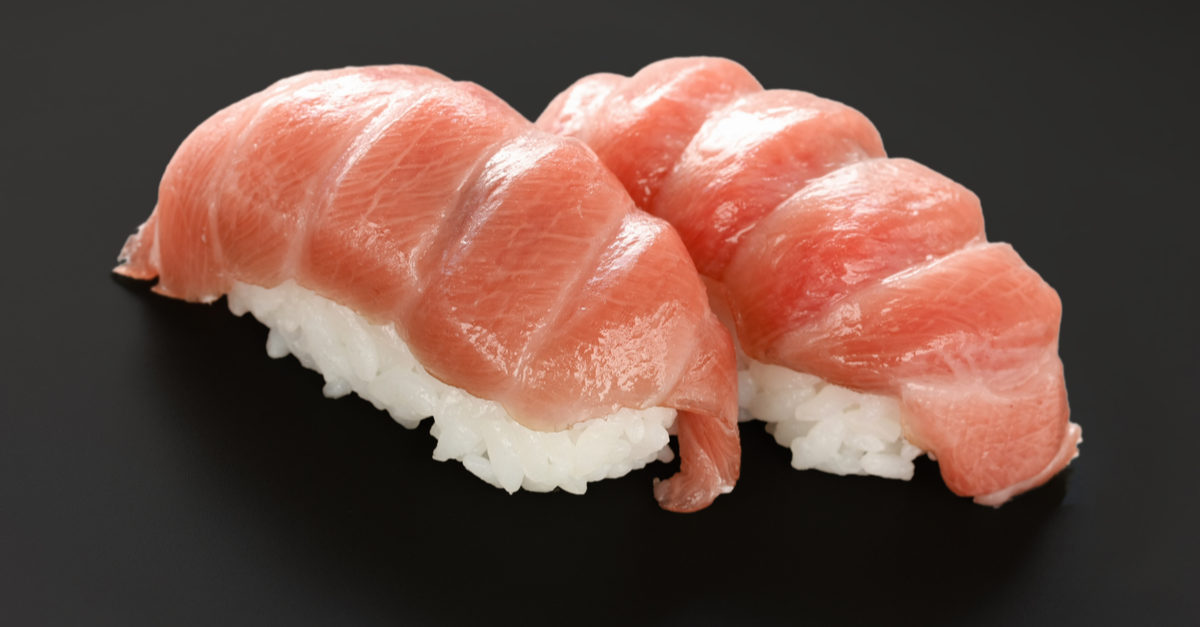 SuiteWorld 21 paradoxically both defied and was defined by the exceptional nature of our times. On the unexpected side, there were more attendants than I expected, particularly from the “customer” side (meaning excluding NetSuite practices and product exhibitors). I take that as an optimistic sign that the economy, and companies running NetSuite in particular, are rearing and urgently looking for the optimizations and gains NetSuite can provide.

On the other hand, much else was about what I’d expect. NetSuite announced a few key innovations which I’ll detail momentarily, but for the most part there wasn’t much “rocking of the boat”. The world is in desperate need of stability and largely that is what NetSuite provided this SuiteWorld. A poignant sign of our times in fact manifested itself during breakfast when the convention ran out of food to feed all guests (myself included, and as I bounced from buffet station to buffet station looking to amass enough to cover my needs I was starkly reminded of doing similarly a few months ago looking for TP…)

In my opinion, the top three most interesting new features coming our way are:

So nothing spectacular - just tightening the bolts and focusing on making sure NetSuite users can get all the basics right - which frankly, more than anything else, is what is making a difference in the new normal of the pandemic and the seismic market shifts we’re all feeling. Parting on another fun Las Vegasism, SuiteWorld perhaps reminds me most of the wonderful sushi I had on my last evening there - a simple piece of fatty tuna (Otoro, for purists). No sauces, not special twists - just the highest quality tuna on perfectly prepared rice. The very basics, done to perfection.

Just like that, NetSuite gets it: focus on delighting your customers with the pared down basics done perfectly right.